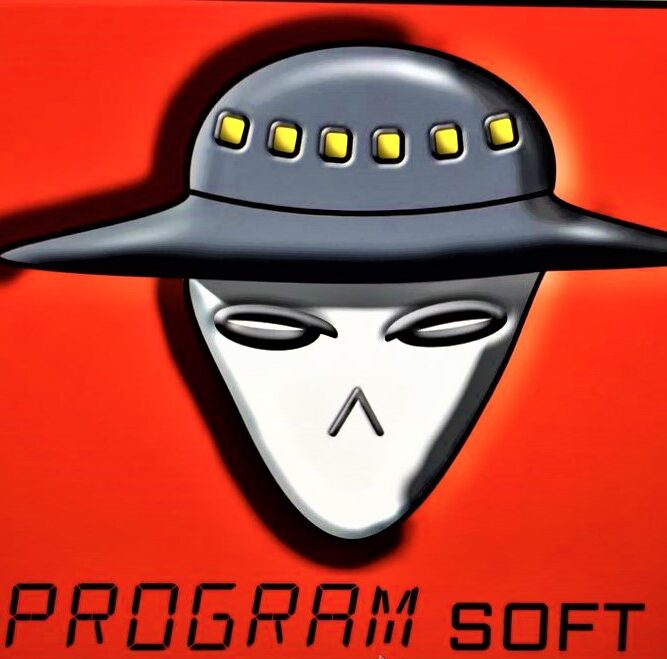 Jayavarman VII leads the Khmers and Dyah Gitarja Indonesians in Sid Meier’s Civilization VI! Although each civilization is unique and versatile, both bring new challenges to religious game. Indonesia is a powerful coastal civilization with a large armada based on Jong, and the Khmers thrive in their crowded cities built on the banks of rivers. Both civilizations come into play in the new scenario “The Road to Nirvana”, which will compete for having the largest number of followers of your religion in an exclusive map of Southeast Asia.

This website makes use of Google cookies to provide the services, personalization of the ads and traffic analysis. The information on your use of the site are shared with Google. If you continue browsing you consent to the cookies
[crypto-donation-box type="popup"]